4th SciFY Academy "Sentiment Analysis ...for the conscious ones"

On Wednesday, at the 10th of June at INNOVATHENS in Technopolis, took place the 4rth #SciFΥacademy with the subject “Sentiment Analysis ...for the conscious ones” which was presented by Konstantinos Chandrinos and was organized by the Non for Profit computer science NGO SciFY.

For the 4rth consecutive month in SciFY Academy were present more than 80 persons from different fields - academics, people from startups, and members of Non for Profit NGO's. Additionally students from technological and administration schools, reporters and advertising professionals had the chance to attend the two hour presentation made by Mr Konstantinos Chandrinos and to ask their questions.

More specifically, Mr Chandrinos CEO of the company i-sieve Τechnologies and former Researcher of NCSR “Demokritos”, explained to the audience the way computers perceive the world, and how much it differs from the human way of perception. Moreover, he referred to the interesting statistical findings that sentiment analysis can direct, like for example the ''passive" poll, where the computer "listens" to what people say openly about events, individuals, products, policies, etc.

Additionally, he explained how sentiment analysis technology can contribute significantly to the reputation management of an organization, improving products or services, to identify and do crisis management, but to the democratic procedures as well, acting consultative in decision making. Moreover, Mr Chandrinos talked about artificial intelligence, in the way we see it in cinema or in science fiction books, and that all this is far from becoming a reality. Nevertheless it is very useful.

In the end, followed an open discussion where Mr Chandrinos answered questions regarding the practical use of Sentiment Analysis technology and shared examples from his personal experience.

The event was introduced by Mr Salapatas, co-founder and General Manager of SciFY, and Ms Elina Makri, cofounder of Oikomedia, who presented the results of the Investigative Journalism Contest (Data Journalism) that was co-organized with SciFY and awarded the winner of the competition.

To be updated about the forthcoming SciFY Academies according to your interests you can make your own proposals for future presentations here: http://eepurl.com/bodj3n

SciFY Academy is a series of presentations regarding the free dissemination of knowledge- Sharing #OpenKnowledge! It is organized by the non for profit high technology innovation NGO SciFY and is open to everyone interested. The rapporteurs come from various fields and the topics are based on three basic pillars: Computers & technology- Entrepreneurship & Management enterprises, Startups & Innovation. 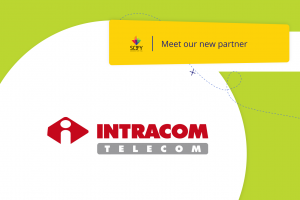 Intracom Telecom among the 1000 Pioneers for AI in Greece

The awarded NGO Science For You - SciFY, 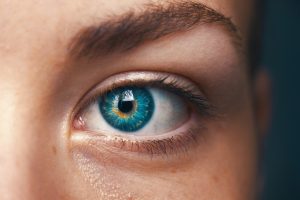 How AI technologies are being used to better understand retinal diseases 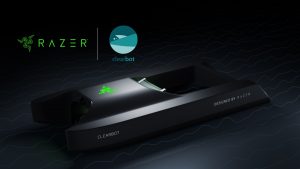 Startups are using AI and robotics to clean the oceans 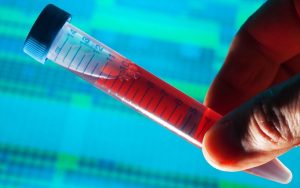 An "elecktronick nose" developed by the scientist of the american